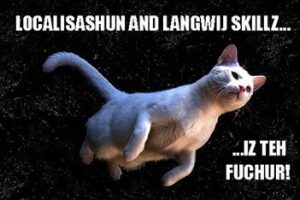 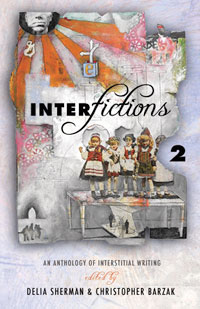 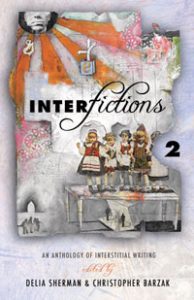 Write Everything Down, par Susan Saltzman 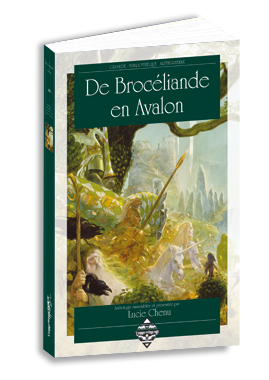